In the work "Administration of disorder" I create a post-revealing map on the boundary of historic and timeless, theological and secular, functioning as a medium of scattered visual traces which are composed into a moving spiral narrative. The central picture, which comes from a thermal camera used in modern military enterprises, functions as a canvas on which this eschatological world is set. A comment on the crisis of the Western World, on the dominant power and biopolitical control. 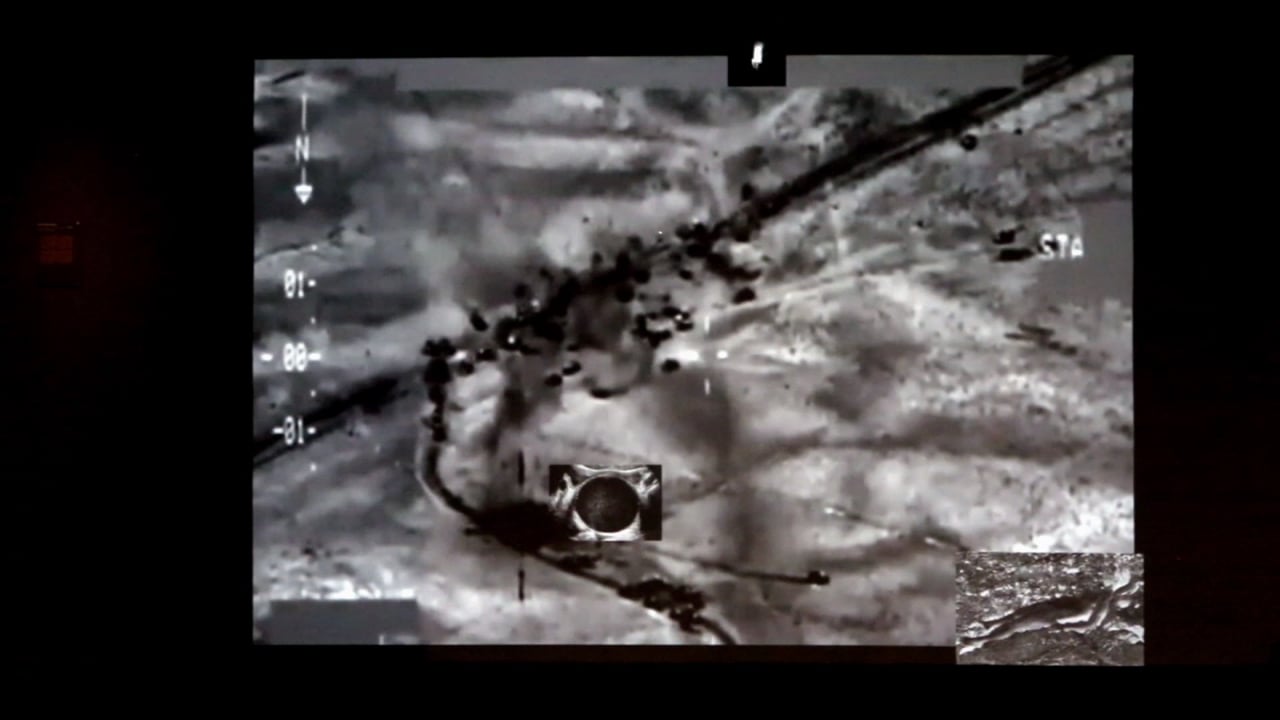 presentation of my work in Aint-bad magazine